The world of technology has seen a number of great inventions in the past decade, inventions like smartphones, artificial intelligence, electric cars, electric trains and so on. With all this great technology available, inventors are increasingly springing forth new inventions that are truly mind-blowing. There are so many cool new technologies already and there are many more still to be released this year. Below you are going to get a sneak peek into a few of the coolest new technologies of 2018 that you can get excited about. 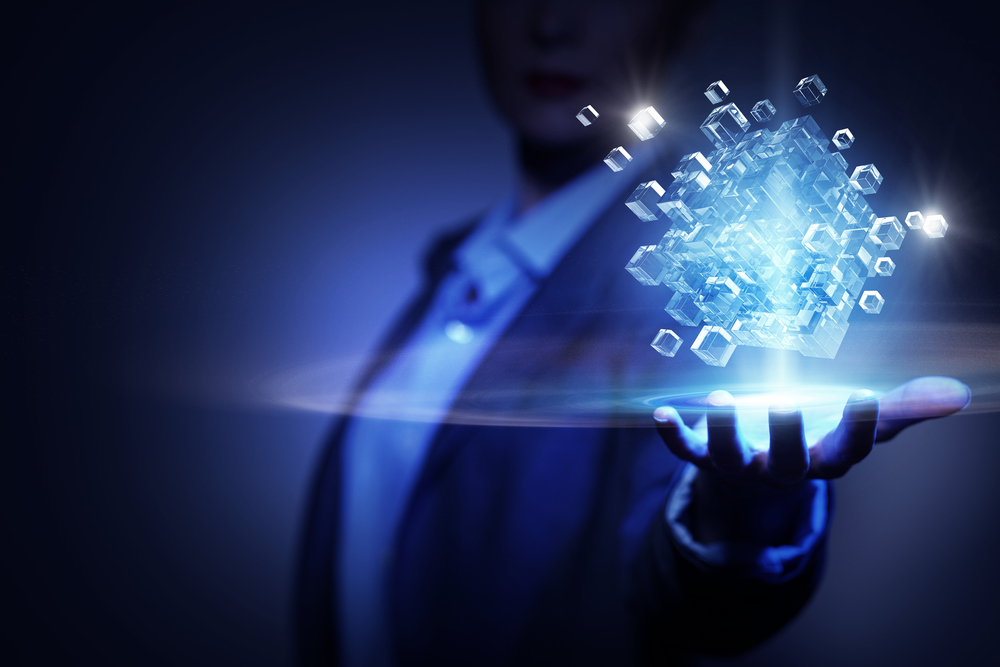 There was a time when microwaves were the height of technology. Yes, a machine that can heat your burrito in less than a minute is amazing, but what about a machine that can deep freeze yoghurt in a matter of minutes? Frigondas, the most mind-blowing kitchen technology to have been debuted in the past decade. It can deep-freeze foods and drinks in minutes and can also act as a conventional microwave. Though no release date has been confirmed, it is said that the technology will be in the US in the close future.

Technology Trends for 2018 and Beyond

There is a new wristband that tells you when you are too drunk to drive called Proof. This technology is a unique and elegant solution to the problem of being too drunk to drive, as it is a wristband which will discreetly analyze your blood alcohol concentration level via your skin.Another slick innovation is Kuri, which is a robotic home assistant that has the same abilities as Alexa by Amazon and is also very mobile. Kuri has built-in speakers and eyes that function as cameras for both videos and pictures.eBay’s HeadGaze is also another cool new technology to be excited about. The HeadGaze allows you to control your phone simply by moving your head. Though it is mostly for use on iPhone, it was initially invented for eBay shoppers so that they can navigate the site easily.Another cool new technology is the Nutale GPS device, which is rumoured to be one of the most accurate and compact GPS trackers in the world. Nutale GPS works with your phone, be it IOS or Android, giving you real-time updates on traffic and other driving conditions.