It is hard to imagine now but it wasn’t that long ago that internet poker didn’t even exist. Like the internet itself, it did not attract much attention when it was first launched though this was partly due to technical limitations such as slower connection speeds and poor graphics. Now, with smartphones, fast connection speeds, and top-notch graphics, and even live dealers, it has become one of the most popular forms of entertainment for millions of people and spawned a wide range of poker variations. 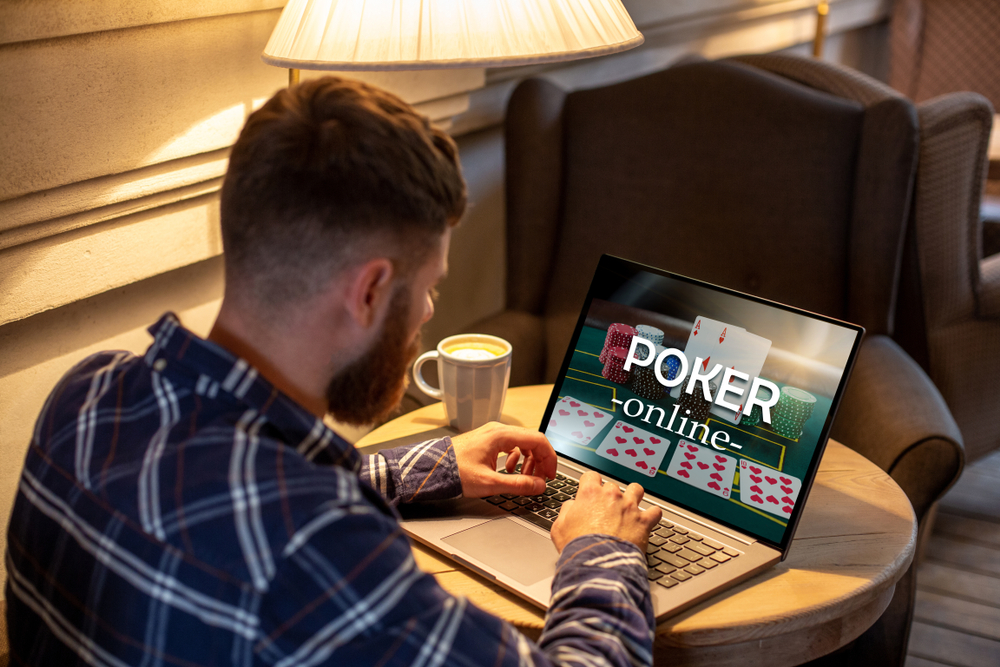 The first games of online poker were played back in the early to mid-1990s, with some putting the official year as 1994. Originally games were not played for real money but it was quite a breakthrough in itself to play against real live people across the internet. The first play for money games emerged a few years later in 1998. They were created by Planet Poker and were popular despite frequent crashes and bugs. The following year Paradise Poker released a poker platform which was a lot more stable and quickly overtook Planet Poker. The new millennium saw a massive increase in the number of online poker sites as companies saw its potential as well as there being little to no government regulation. 2003-2006 has widely been considered the golden age of internet poker. In 2006 the US government put legislation in place restricting payments linked to gambling online which shook up the industry, as did the seizure of a number of domain names in 2011. Nowadays online poker is alive and kicking and is very popular. Players from all over the world are able to find sites that are legal in the countries to play the game. There are also a huge variety of forms of poker available for keen players. Originally only Hold’em was on offer but now there are the perennial favourites such as Stud and Omaha along with new popular ones such as HORSE, Pai Gow, and Open Face Chinese Poker. Due to smartphones, it is now easier than ever to log in and play a few hands of your favourite game or learn a new variation.